[ITAN] The Coalition of Itan 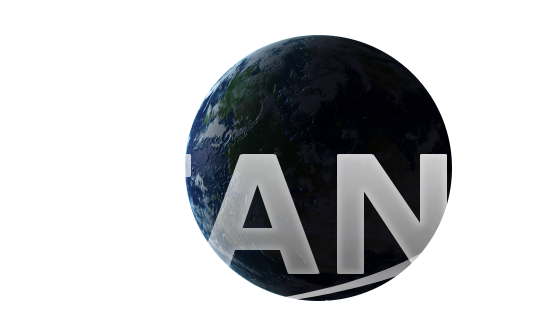 The Coalition Of Itan is dedicated to the defense and progression, by any means necessary, of the Itani nation. Typically an Itani-only guild, [ITAN] members engage in PvP, PvB, capital-ship operations, trading and commerce. Occasional combat training and other special events are also held as part of [ITAN]'s regular activities.

[ITAN] shares a rich history as the merged entity composed of the [IA] Itani Alliance and the [IDF] Itani Defense Force, two of the longest-running Itani guilds ever which have shared common goals since their inception. Their combined force makes ITAN the most visible Itani guild to date.

The guild structure is an elected one. The Commander, Lieutenants and Councilmembers are all elected positions by ALL members, giving equal opportunity to all active members for a guiding position. These leadership positions are responsibilities, not opportunities to exert power.

Applicants must have good piloting capabilities, a will to learn and to better themselves and the discipline to respect [ITAN]'s guidelines.

If you think you qualify as an [ITAN] member, please contact either of the Lieutenants or the Commander for details.